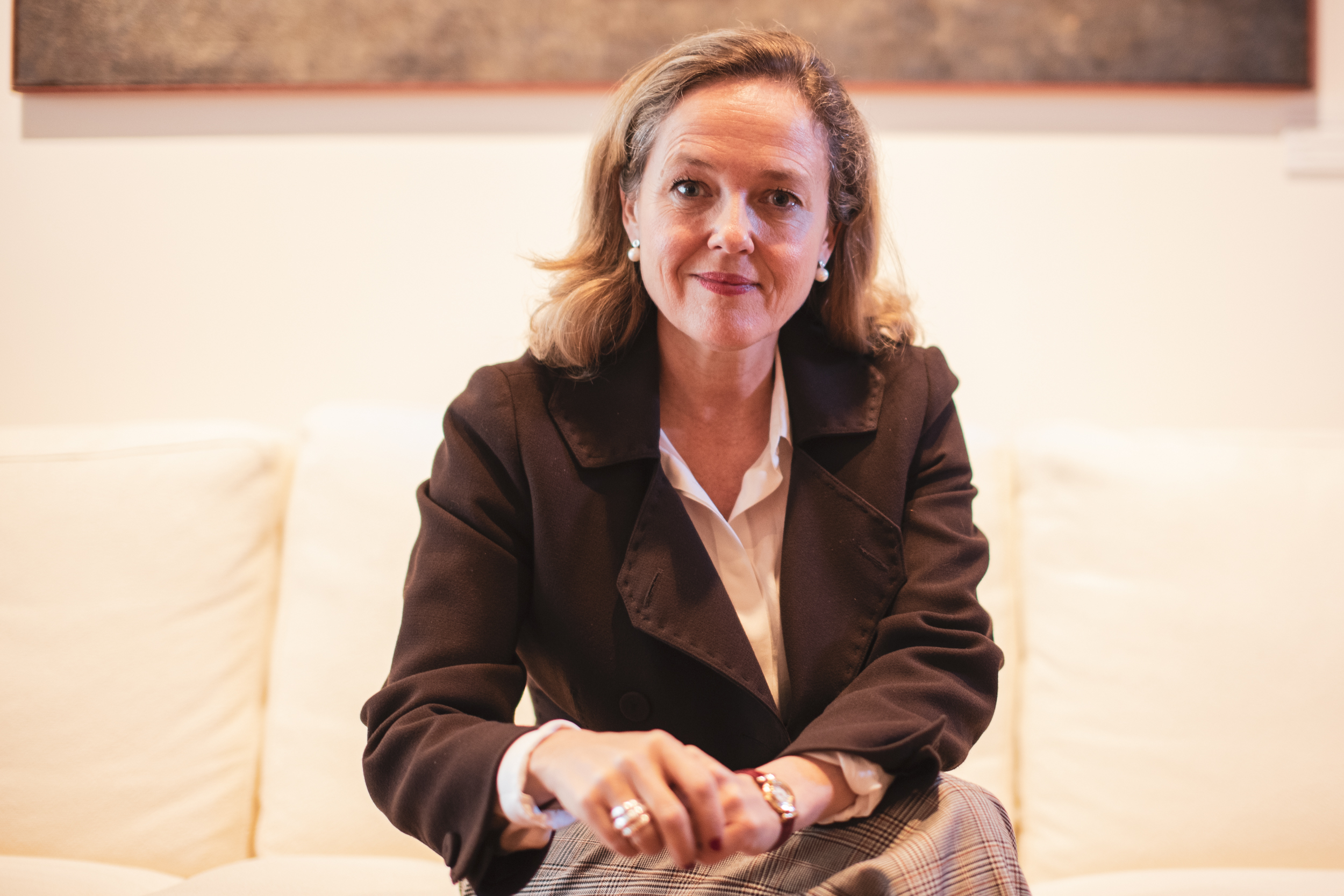 Spain’s leftist government has announced that from 2023 it will tax the richest 1 percent of the population to finance measures to fight inflation. The wealth tax is set to last for two years.

Spain wants to take extraordinary steps and tax the “great assets” in the country, explained Tax Minister María Jesús Montero. After all, this would be a way to finance the aid that the middle class and workers so desperately need in times of crisis.

The proposed wealth tax is to apply for two years and affect “no more than one percent” of the population, Montero said. “When we talk about rich people, we are talking about millionaires,” she added.

SPAIN’S GOVERNMENT WANTS TO STOP TAX COMPETITION IN THE COUNTRY

The announcement comes just days after Andalusia’s regional government decided to abolish wealth tax for homeowners with global assets of more than 700,000 euros in a bid to attract higher earners to the southern region. That had sparked a debate in Spain about whether it was fair for some regions to offer better tax conditions than others and still demand an equal piece of the pie from the state budget.

Montero has accused regions such as Madrid, which has long been the lowest-tax region in Spain, of engaging in unfair tax competition, which is known in Spain as “fiscal dumping.”

PIONEER IN CRISIS TAX FOR BANKS AND ENERGY COMPANIES

The leftist Spanish government led by Pedro Sanchez introduced a bill in July to impose a temporary tax on banks and energy companies to fund measures to reduce cost-of-living pressures.

Spain is struggling with a surge in inflation. The inflation rate reached 10.4 percent in August. It has been in double digits since June, a level not seen since the mid-1980s.

The Spanish government has taken a number of measures to help people cope with rising prices, such as free public transportation, scholarships for students and subsidized gasoline.

According to its own figures, the anti-inflation measures cost around 30 billion euros, equivalent to 2.3 percent of Spain’s gross domestic product. 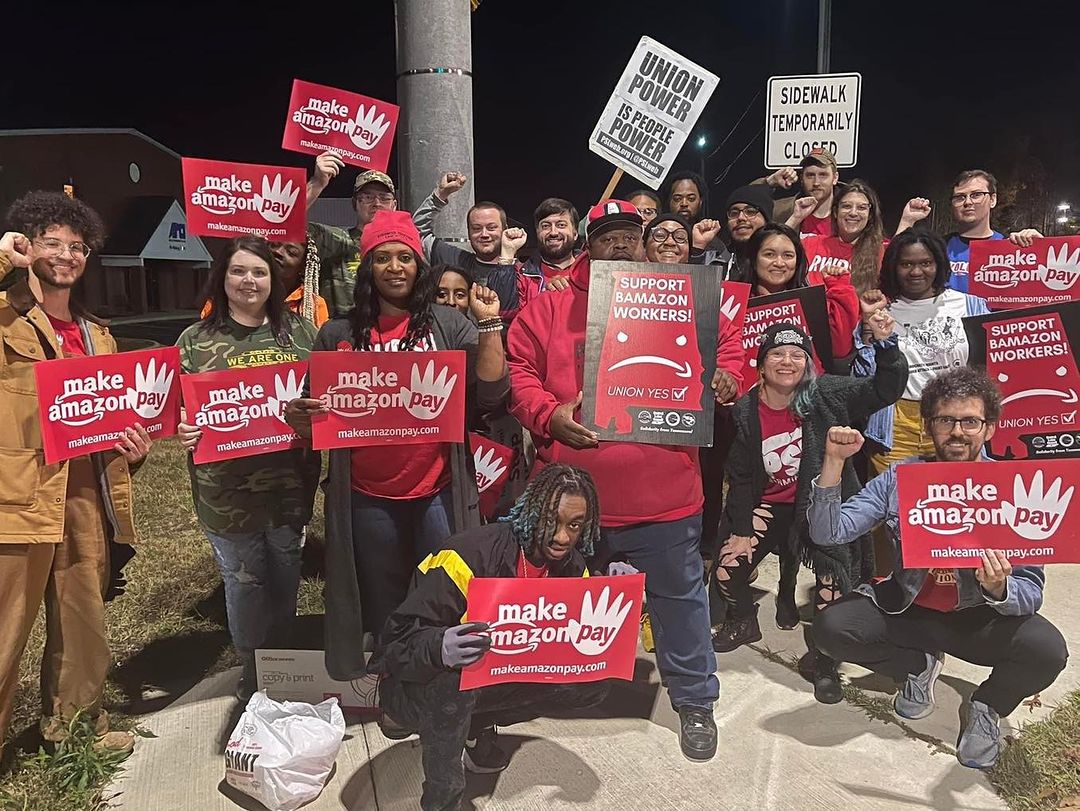 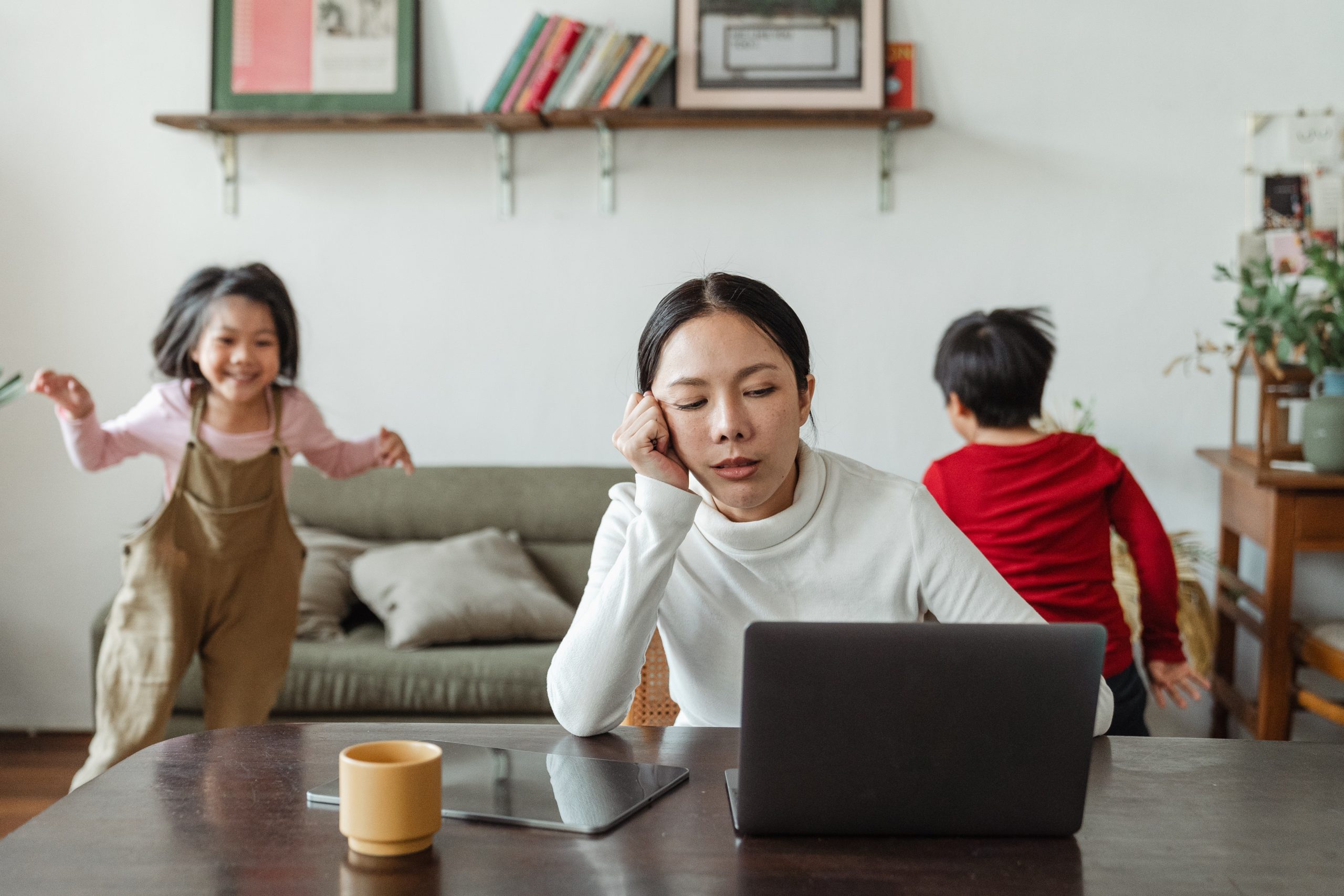 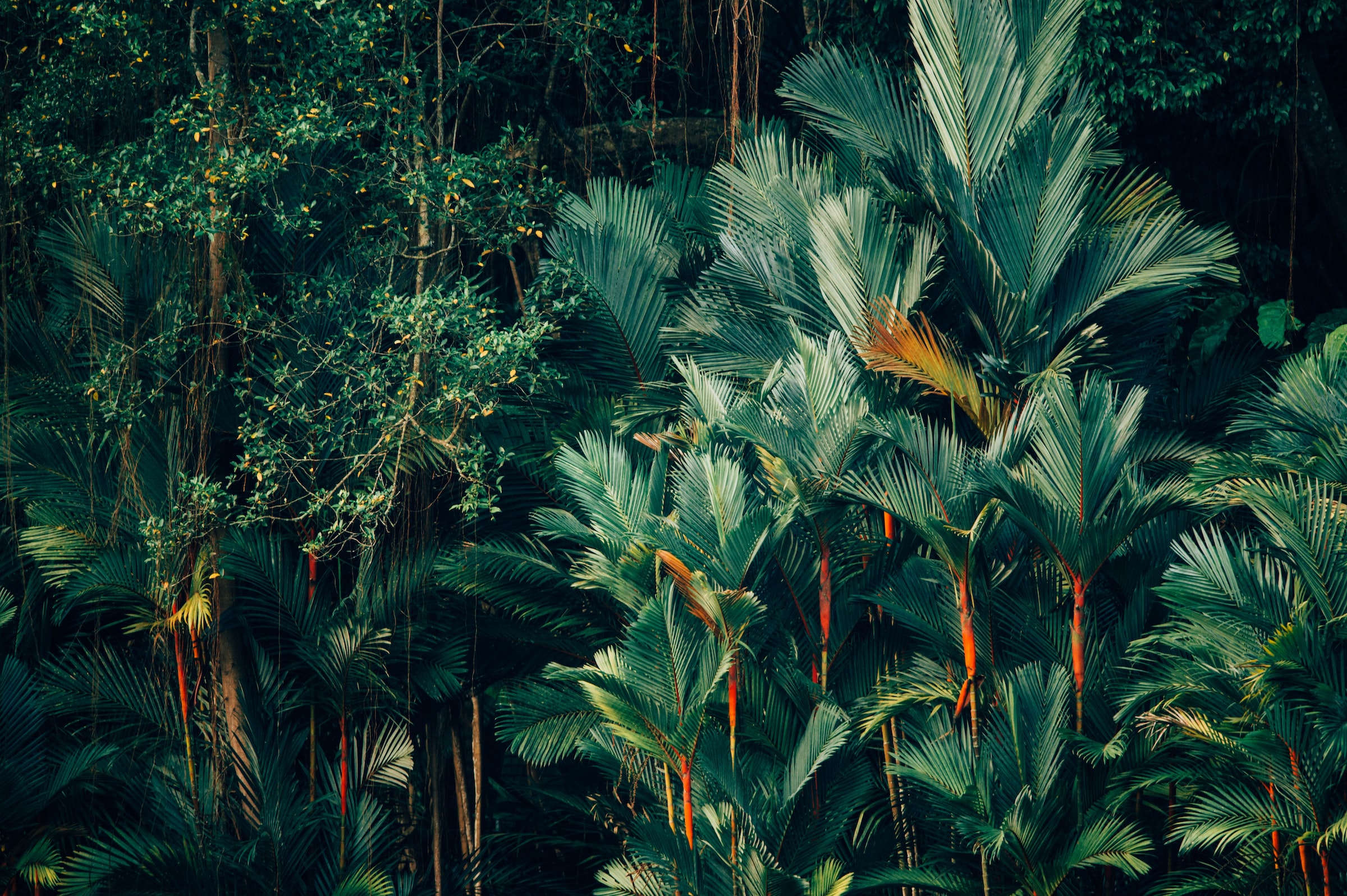