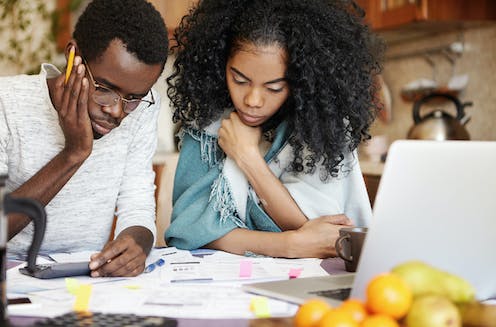 UK chancellor Kwasi Kwarteng has announced a series of measures aimed at boosting the economy as the UK faces a recession and continued cost of living crisis. The budget is a political and economic gamble based on the logic that boosting consumption will bring investment and longer-term growth.

The new measures (mainly £45 billion in tax cuts, on top of an estimated £100 billion in energy subsidies) mean a gargantuan increase in government expenditure, funded by extra borrowing. This will result in a great deal more government debt passed on to future generations, but some of the policies will have a more urgent impact on young adults.

Sadly that’s not likely to include the bringing forward of a 1p cut to income tax, and reversing a planned 1.25p increase in national insurance contributions. The combined effect of these cuts will be most felt by the wealthiest people. The tax savings on an income of £20,000 will only be as much as £218, while someone on £200,000 will be rewarded with a whopping £4,333 in tax cuts. In this example, ten times more income brings 20 times more in savings.

What could have more impact is the announcement of a discount on stamp duty (the tax paid when you buy a house), which could potentially help some first time buyers with small deposits to buy a property. For most aspiring homeowners however, this is not necessarily good news. The effect of the discount will be to keep house prices high, at least at first – not what you want when you’re trying to buy.

Rising mortgage interest rates, combined with less disposable income due to the cost of living crisis, would normally force house prices to fall. That’s especially true after a period of steep jumps in real estate prices. But the government doesn’t want that, and hopes the stamp duty cut will make it more appealing for people to buy houses.

Supporting real estate may also have the knock-on effect of fuelling demand for goods and services such as solicitors, estate agents, furniture, white goods and tradespeople. There is also the “wealth effect”: economists have long associated consumers’ perceived property wealth with their spending behaviour. If you believe your house is worth a lot, you feel financially secure, allowing yourself to save less and spend more.

Hope from despair: how young people are taking action to make things better

It’s possible that despite the stamp duty cut, house prices will ultimately fall anyway. Knocking off £3,000 on the cost of buying a house will not offset the combined impact of higher energy prices, food costs and of course, interest rates. There will always be more buyers than sellers for quality UK properties, but now each buyer will be armed with smaller mortgages. This could be an opportunity for a first-time buyer.

But it could also hurt renters, as landlords pass on the additional costs of higher interest rates and remortgaging to their tenants. Past Conservative governments also increased some of the taxes that landlords pay on rental income. These factors have already contributed to steep increases in rents, up to 20% in some areas.

Read more:
Cost of living crisis: what are your rights if your landlord wants to increase your rent?

Liz Truss’s government is following an economic doctrine which argues that richer people are more likely to invest, set up businesses, hire people and grow the economy. But when this theory has been tested in the past, it hasn’t ended well. Still, tax cuts are tax cuts, and the government’s gamble may pay off. They’ve also announced a freeze in alcohol duty – cheaper drinks over which to commiserate with friends.

Unemployment currently stands at 3.6%, a nearly 50-year low. Low unemployment means that companies are likely to compete for the best staff and more likely to offer better pay packages to their employees. Indeed, this year graduate salaries rose at the fastest rate in the last 20 years.

However, it is also important to improve the quality of existing jobs, protect the struggling UK public sector and build skills for younger people. This includes nurses and teachers, who have quit their jobs in droves, and the 4.4 million gig economy workers, most of them young and easier to exploit through lack of pay, pensions, holiday and sick pay.

What you can do to protect yourself

As interest rates rise, it makes sense to pay off or at least avoid taking on extra debt. If you’re applying for a new mortgage or remortgaging, fix the interest rate for at least two years if you can – interest rates will only get higher in the next few months and possibly beyond. By all means, chase a professional opportunity and seek a promotion or a pay rise, but perhaps hold off on switching jobs. With a recession coming, many employers may follow a “last in, first out” approach with their staff – you don’t want to be the first out.

If you have some cash in the bank, these can be good times. Interest you can earn on savings accounts is going up and even better deals are likely on the way. It can also be a good time to invest. Markets are falling hard and will continue to fall for as long as bad news outweighs the good. Inflation, rising interest rates, recession and panic can be unlikely friends, bringing you closer to a good deal in real estate or the stock market if you take a long-term view.

A good investment can multiply your money, but finding deals takes time and effort. Diversify your portfolio and avoid crypto and NFTs. People are more susceptible to making risky investments when they feel under economic pressure – people on lower incomes buy more lottery tickets than the rich. As interest rates rise, these investments will fall in value.

Alexander Tziamalis does not work for, consult, own shares in or receive funding from any company or organisation that would benefit from this article, and has disclosed no relevant affiliations beyond their academic appointment. 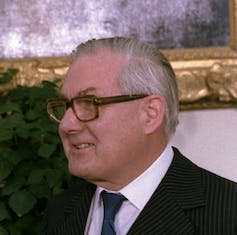 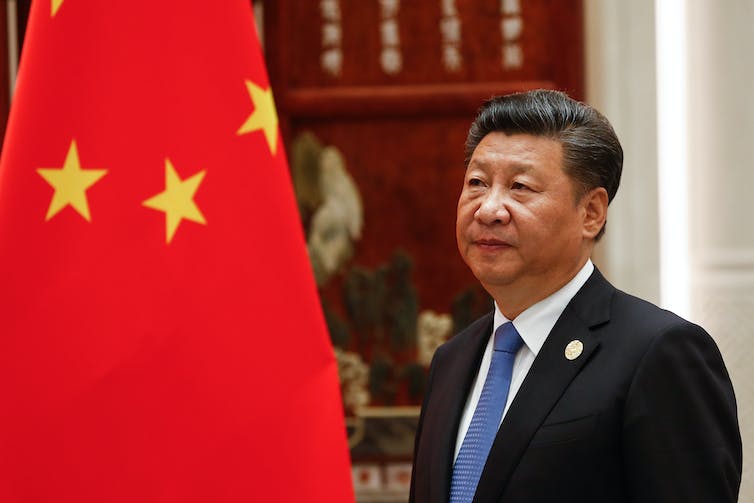 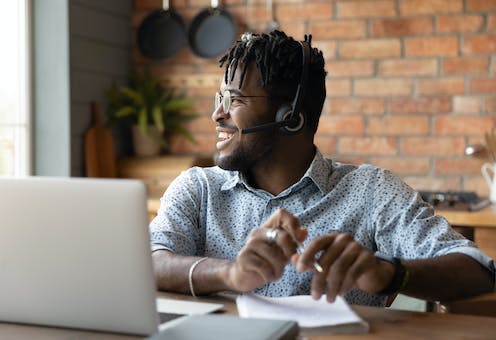