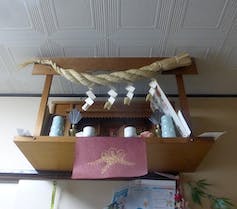 Each year in Japan, people celebrate ohigan, a period of seven days around both the vernal and the autumnal equinoxes, and obon, which stretches over a few days on either side of August 15.

Employers grant leave to staff. Trains fill with people returning from big cities like Tokyo and Osaka to their family homes (referred to as ie) in the countryside.

These national holidays are an opportunity to rekindle relationships with both grandparents and the extended family. They are also a time when people visit their family graves.

Many Japanese people do not profess a particular faith. Yet at these specific points in the year, they visit family graves in a practice likened to ancestral worship.

While to western sensibilities, the idea of “worship” implies a religious connection, as anthropologist Jason Danely has put it, “ancestor memorial is such a common-sense and mundane practice that, for most people, it is indistinguishable from the non-religious world.”

As a social and cultural psychologist, I have researched people’s pilgrimages to graves of the war dead in Japan and in the UK. In Japan – where I originally come from – visiting the graves of family members and friends is an everyday cultural ritual and a practice of social or collective remembering.

How obon is celebrated

On the first day of obon, August 13, people welcome their ancestral spirits to their homes with offerings of food and flowers at shrines or altars. They spend the next few days thanking their ancestors, eating together and deepening their bonds. On August 16, which marks the end of the festival, they have a bonfire, sending the spirits back to their world.

The altars in homes are decorated with special trays and lanterns, much like Christmas decorations in the west. For people who are culturally Buddhist, this altar will be a butsudan. For Shinto households, a kamidana.

Many traditional homes, though, have both kinds and indeed a third, a tokonoma, in which seasonal art objects (such as bonsai trees or ikebana floral arrangements) are displayed.

During obon and ohigan, people also take greater care than usual to clean their family graves, rather like spring cleaning in Britain. This act of deep cleaning is symbolic of the hope that one’s heart and mind will also be cleansed.

Once cleaning is completed, people leave offerings: flowers, sweets, or the deceased person’s favourite food. They also light incense sticks to show that they are ready to welcome the deceased. They then thank the deceased family members and ancestors and pray for peace and good health.

After cleaning, people serve ohagi and odango (sticky rice balls) and vegetarian dishes, as offerings. These change from region to region. In many places, people make so-called spirit horses (shouryouma) out of whole cucumbers and cows out of aubergines, to symbolically speed along the ancestors’ journeys to the family home.

The importance of remembering ancestors

Obon is thought to have evolved out of ancient rituals, as well as the Buddhist festival of urabon-e (ullambana, in Sanskrit) and Confucianist thought. During urabon-e, family members, their relatives and close friends gather to remember the deceased and to thank their ancestors.

The festival fused the ancient Japanese ideas of respecting the ancestral spirits with the Buddhist idea of saving those who have fallen into gaki-do (“the way of hungry ghosts”) through a memorial service.

Ohigan, meanwhile, is thought to lead to the practice of rokuharamitsu, or reaching the state of enlightenment. Higan means “the other side of the river”, in contrast to the world of material desires in which we live, which is called konogishi (“this side”).

Since ancient times, animism has been a part of everyday thinking in Japan, with people viewing humans, animals and plants as living together. Research shows how in such animistic practices continue to thrive, rooted in people’s memories and experiences.

With an increasingly ageing population and changes to the nuclear family, the way in which people live and die is changing. Despite these changes, obon, like ohigan, remains an integral cultural and social practice, linking people to their family and their ancestors. What’s more, it maintains a broader connection to their spiritual roots in a fusion of different beliefs about the living and the dead.

Kyoko Murakami does not work for, consult, own shares in or receive funding from any company or organisation that would benefit from this article, and has disclosed no relevant affiliations beyond their academic appointment. 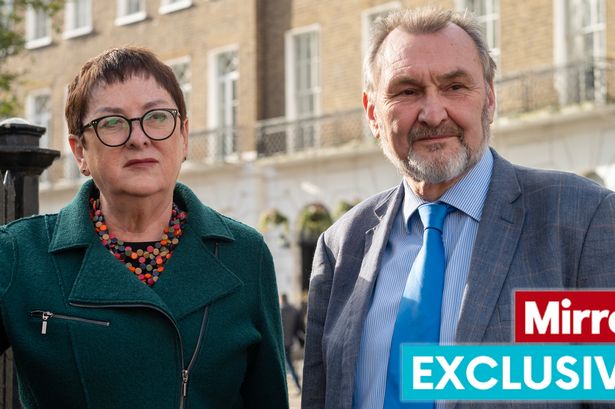 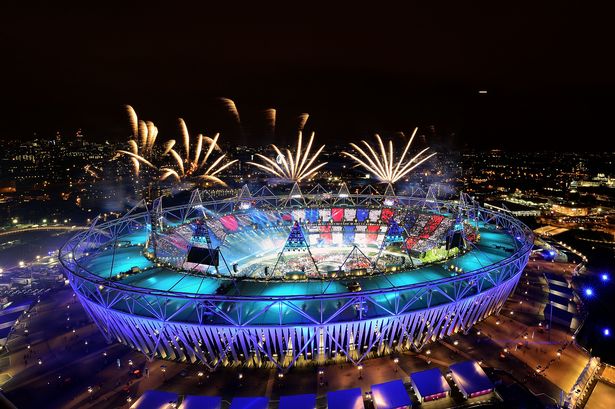 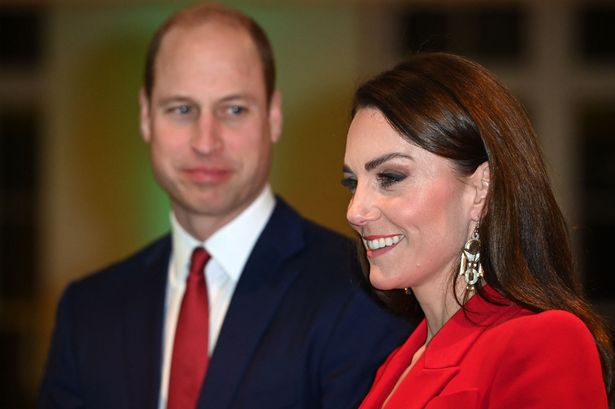