Cricket: what happens when an elite player like England’s Jonny Bairstow is ‘in the zone’ 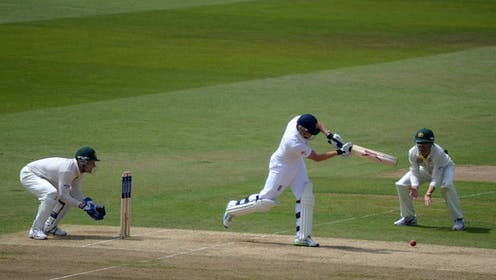 Jonny Bairstow played the “innings of a lifetime” when he scored the second fastest century by an England cricketer in a Test match to help his team beat New Zealand, currently the world’s top-rated Test team. To find an English cricketer who scored a Test century more quickly you have to go back to Gilbert Jessop in 1902.

Anyone who watched Bairstow bat could see that he was “in the zone”. But what does this mean? How do we know that someone is in the zone – or, more technically, experiencing “flow”? And how do they get there?

Within sport, athletes achieving top performances often report being “in the zone”. The feelings that they report involve a change in the perception of their senses. Tennis players report seeing the ball as “big as a beach ball”, long distance runners can complete a race with little perception of time passing. Athletes also report being free from distractions – in a state of extreme focus – and will often say how good they feel when performing in this state.

Hungarian-American psychologist Mihali Csíkszentmihályi was the first scientist to recognise, and name, flow. This is a mental state where someone becomes so immersed in the moment, so completely absorbed in a task, their senses so heightened and their perceptions so clear, that they reach a level of optimal performance.

In defining flow, he outlined nine dimensions: having clear goals, a balance between challenge and skill, a sense of control, total concentration on the task at hand, unambiguous feedback, a loss of self-consciousness, the merging of action and awareness, undergoing an intrinsically rewarding experience and experiencing a transformation of time.

Looking at Bairstow’s performance, we can see many of these dimensions at work. The England team was faced with a challenging situation and Bairstow had the skill level to perform in those conditions, was able to get feedback from every shot and found the performance rewarding. Perhaps the most important of those nine attributes is the idea that the athlete has complete concentration on the task before them and consequently is totally absorbed in the moment. Nothing else matters. Nothing else is on their mind.

In his book, “Flow: The Psychology of Optimal Experience”, Csíkszentmihályi notes: “Anyone who has experienced flow knows that the deep enjoyment it provides requires an equal degree of disciplined concentration.”

Fundamentally, concentration is about not being distracted. This has parallels with mental toughness and being able to remove thoughts about previous poor performances. Negative thoughts are placed in a box with the lid closed tight. The focus is instead on the here and now, to stay focused on the performance and not about the importance of winning or losing. If the internal, negative thoughts take over, then flow disappears as quickly as it arrives, so attending to the positive is key.

Focusing on the important aspects of the task is what sets experts apart from novices. Concentrating on the elements of the environment that are influential on the outcome of the performance, while ignoring things in the environment that act as a distraction, maximises attention on the task at hand. This is often done without conscious awareness when a player’s skill matches the level of challenge before them – it is not too easy or too hard. If the challenge is too low then full focus is not required and the mind wanders. If it’s too high, it leads to anxiety and stress.

Athletes report this attention on the important aspects relates to changes in perceptions. For batters in cricket, they can see the moment when the bowler releases the ball (sometimes at speeds of 90mph or faster) more clearly and the ball might seem bigger or even seem to move more slowly towards them, giving them more time to decide on and execute the correct shot.

But consistency in reaching a state of flow, remains elusive. Many people claim to have found the secret to enable this state, the evidence for this is, however, less convincing.

How to achieve ‘flow’

There are visible indicators that someone has achieved flow. Bairstow’s team mates talk of “Jonny Eyes” when they know he is in the zone and something special is about to happen. When in a flow state, physiological changes have been observed, such as increased heart rate, deeper breathing and even changes in the facial muscles we use to express emotion.

Australian researcher Scott Goddard and colleagues reviewed 29 studies and identified the common approaches used to attempt to reach a flow state. One-third of the work he and his colleagues reviewed identified athletes using mindfulness techniques: focusing on thoughts, sensations and breathing. Half of the 29 papers explored them imagining peak performance and thinking about how this would feel. A similar number found they used hypnosis to reach a flow state.

You would hope these would work. They do, after all, draw on the experiences and sensations reported when people feel flow. But they are at best inconsistent – and at worst unsuccessful. This is perhaps unsurprising given the absence of an accepted scientific model for what causes flow on which to base the interventions. They do, however, provide a starting position for researchers to explore the complex relationship between the sport, competitor and situation specific factors that might determine flow.

If you can manage to achieve flow, it is pleasurable – and leads to other benefits such as improving performance and developing skill. These improvements have been linked to a growth in confidence and self-esteem. This perhaps accounts for the way that when athletes hit form, one good performance often follows another.

Athletes know when they experience flow, coaches can recognise it, commentators and spectators can see that a player is in the zone – but until we clearly identify how to get there, we will continue to be amazed and stunned by performances such as Bairstow’s match-winning innings. 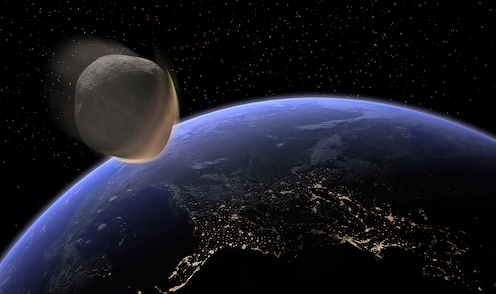 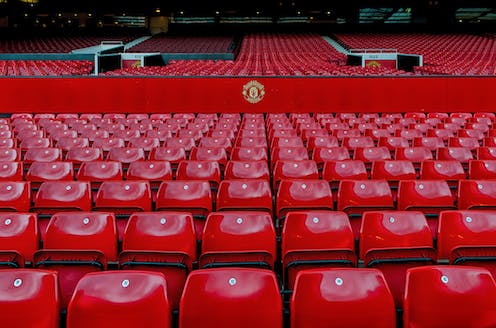