Bank holidays: how a day off work affects the economy 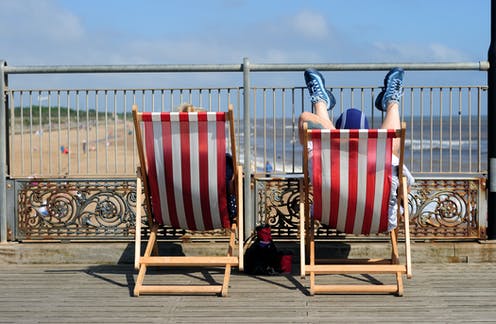 The Queen’s platinum jubilee will be celebrated across the UK with parades, picnics and street parties. But perhaps the most popular event planned to mark her 70 years on the throne will be an extra day off work.

Millions will enjoy a four day weekend in June 2022 after the annual spring bank holiday was moved to Thursday June 2, and the following day made a one-off extra bank holiday. It means that this year, England and Wales will have nine bank holidays, while Scotland gets ten (an extra day at the beginning of January) and Northern Ireland gets 11 (St Patrick’s Day and the anniversary of the Battle of the Boyne).

Overall, the UK might be considered less than generous in the bank holiday stakes. Many countries in Europe have around 12 bank holidays, while the lucky citizens of Finland have 15.

And some think the UK’s tally as it stands is not enough. The Confederation of British Industry and the Archbishop of Canterbury are among prominent figures calling for the Queen’s Platinum Jubilee bank holiday to be made permanent.

They believe an extra day off would provide a much-needed social and economic stimulus in the wake of COVID-19, and that any potential economic cost could be offset by a boost in general wellbeing.

The UK government has so far resisted the proposal, but are said to be reviewing it. One argument in favour is that an extra bank holiday could offer small businesses a lifeline in a particularly challenging environment.

Sectors such as tourism, retail, recreation and hospitality, which all suffered heavy losses because of the pandemic, would likely benefit the most. But the evidence is mixed over whether the benefits of bank holidays outweigh the costs.

In 2011 for example, Italy introduced a one-off holiday to mark the country’s 150th anniversary of unification. This holiday was found to have a positive, albeit small, impact on the economy.

But analysis in Australia in 2015 suggested that the introduction of a new bank holiday would have an adverse impact on the economy.

Don’t bank on it

Central to the question of if bank holidays boost economics is whether the benefit of increased consumer spending outweighs the loss of productivity by letting employees off work.

Sectors like tourism and hospitality would be expected to benefit more than industries such as construction or finance, for example. So more bank holidays would make sense where tourism is a significant part of the economy. In England and Wales, the counties of Cornwall and Pembrokeshire for example, would gain more financially from an extra bank holiday than other areas.

But there are other dividends to consider too. Bank holidays enable people to take a day off work to enjoy hobbies, take trips, or get together with family and friends. They have a positive impact on staff morale and workers in other sectors are typically more productive the day after a bank holiday because they feel rested and relaxed.

There will be some businesses though, who have struggled over the pandemic and are badly placed financially to absorb another day when they might have to pay staff for not working. There is also the loss of productivity from people who get the day off.

So there are compelling economic arguments for and against more bank holidays. Whether or not there is an optimal number depends on the industrial mix of the economy. Those with a great variety of tourist destinations for domestic tourism or where households’ disposable income is high, should probably have more. And while tourism plays an important role in many British regions, the economic benefits may be limited in the short-term as household incomes are squeezed tighter by higher inflation.

The UK government is perhaps understandably cautious, with a spokesman explaining that each bank holiday “presents a considerable and significant cost to our economy and therefore each proposal would have to be considered carefully on that basis”. (Although there is research which suggests that the government overestimates the cost of a new bank holiday by 64%).

An extra bank holiday could indeed have an adverse impact on an economy that is already in a precarious situation as its struggles to bounce back from the pandemic and surging inflation reduces households’ real incomes. But given the stresses and strains of the last couple of years, an extra day off may be just what people need – regardless of the economic cost.

Edward Thomas Jones does not work for, consult, own shares in or receive funding from any company or organisation that would benefit from this article, and has disclosed no relevant affiliations beyond their academic appointment. 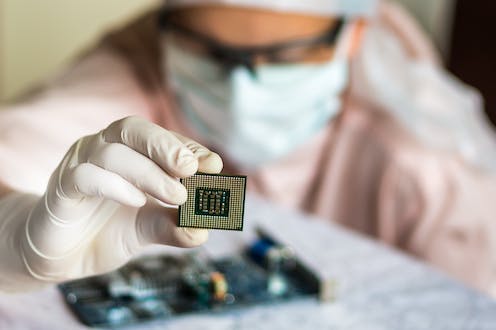 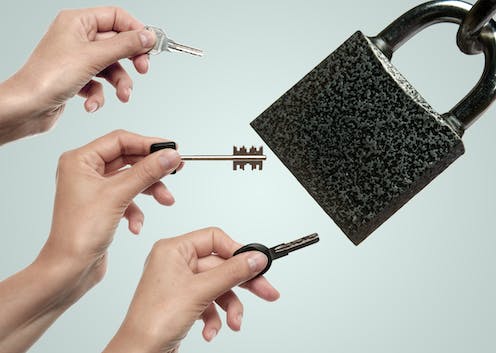 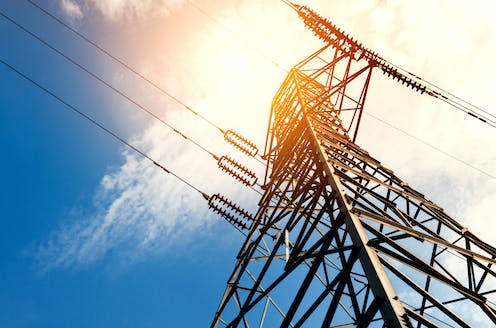